Ludum Dare is the biggest online gamejam that is held three times per year. In the solo competition, you are given a theme and 48 hours to create everything from scratch. That includes art, music and sound effects! 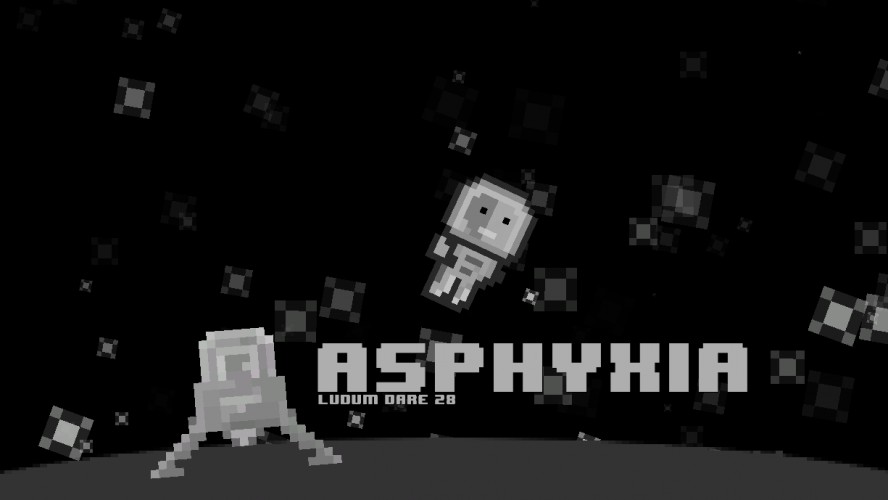 My first Ludum Dare entry, featuring a rather sad story and three mini-games. I was able to complete a much bigger game than I anticipated, and it was received pretty well. This game is what got me hooked on gamejams during university.

[...] the opening is a tad slow. But the atmosphere and mood is perfect! Love the gameplay and design choice.
— TurnA December 16, 2013

Very touching and beautiful. I completed the first two levels in a dream-like determination that I knew Sam would feel. But I failed the third level without realizing the crucial thing that might've kept him alive. A sad game. Stunning end sequence.
— Shaun LeBron December 16, 2013

Ludum Dare 29 - Beneath the surface

I only had four hours for this gamejam, but managed to create a flappy bird-esque game. You are a submarine and can only steer and propel yourself underwater, so once you are out of the water all you can do is pray as you aim for the hole in the obstacle. 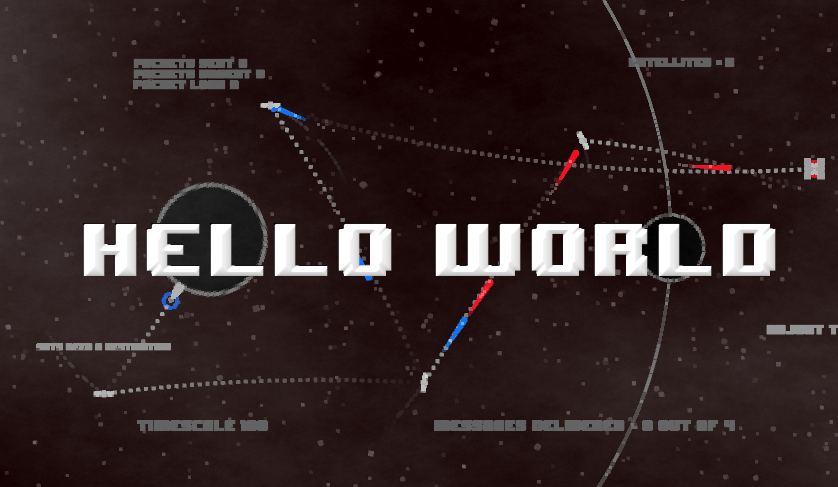 My most succesful gamejam game, and the one I am most proud of. It ended up 5th in theme, and 6th overall (out of more than 2500 entries)! Also it got featured on the Unity blog :D

In this game you place satellites in orbit and make a message transmission mesh to ensure cat videos can be sent throughout the solar system without package loss. Calm music, a parallax space scene, and an embedded police tracker (LAPD) make for an amazing atmosphere.

This is one of the most inventive ideas that I've seen thus far. Great job.
— BradSmallPlanet August 29, 2014 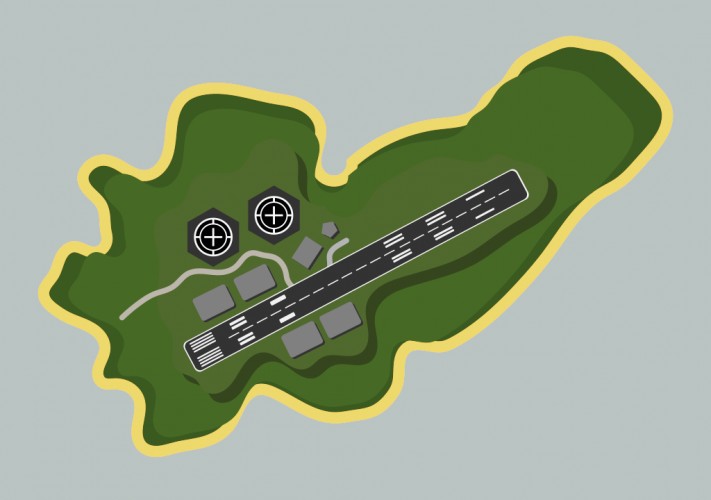 Technically challenging game to implement (Phaser.js was not really made for this kind of game), but ended up being too hard. It was bang on with the theme though, reaching 6th place in theme. First game I applied a vector graphics style (made in Inkscape).

Great take on the theme. Gets a bit difficult a bit fast though.
— mrspeaker September 14, 2014 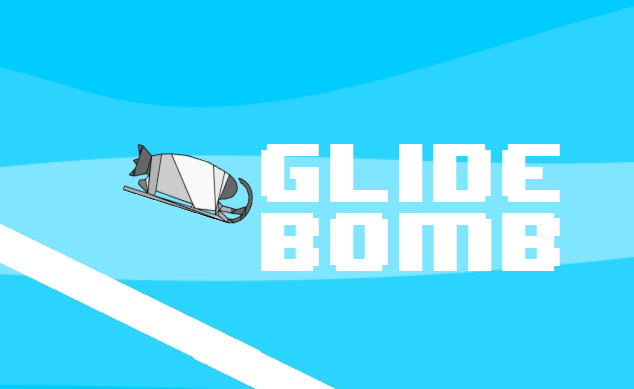 Line rider for bombs. It was alright.

Really really impressive game! The mechanic turned out to be a lot more fun than I initially expected and the puzzles were perfectly matched as I learned. Look like a great deal of polish went into this, really makes it shine.

It also feels really awesome when you draw a perfect ramp and the sled just flies right off into the target :D
— S0lll0s May 9, 2015

Bacon Game Jam is the continuation of the Reddit Game Jam, organised by the biggest subreddit for game development.

The product of the first gamejam I ever participated in. In this game you avoid lights to infiltrate a base; it's a sneaking game, I was very proud to have finished it, and people seemed to like it :).

This was actually one of the more purely fun games I played during the jam. Good job. I'd love to see you flesh it out.
— Brett Story June, 2013 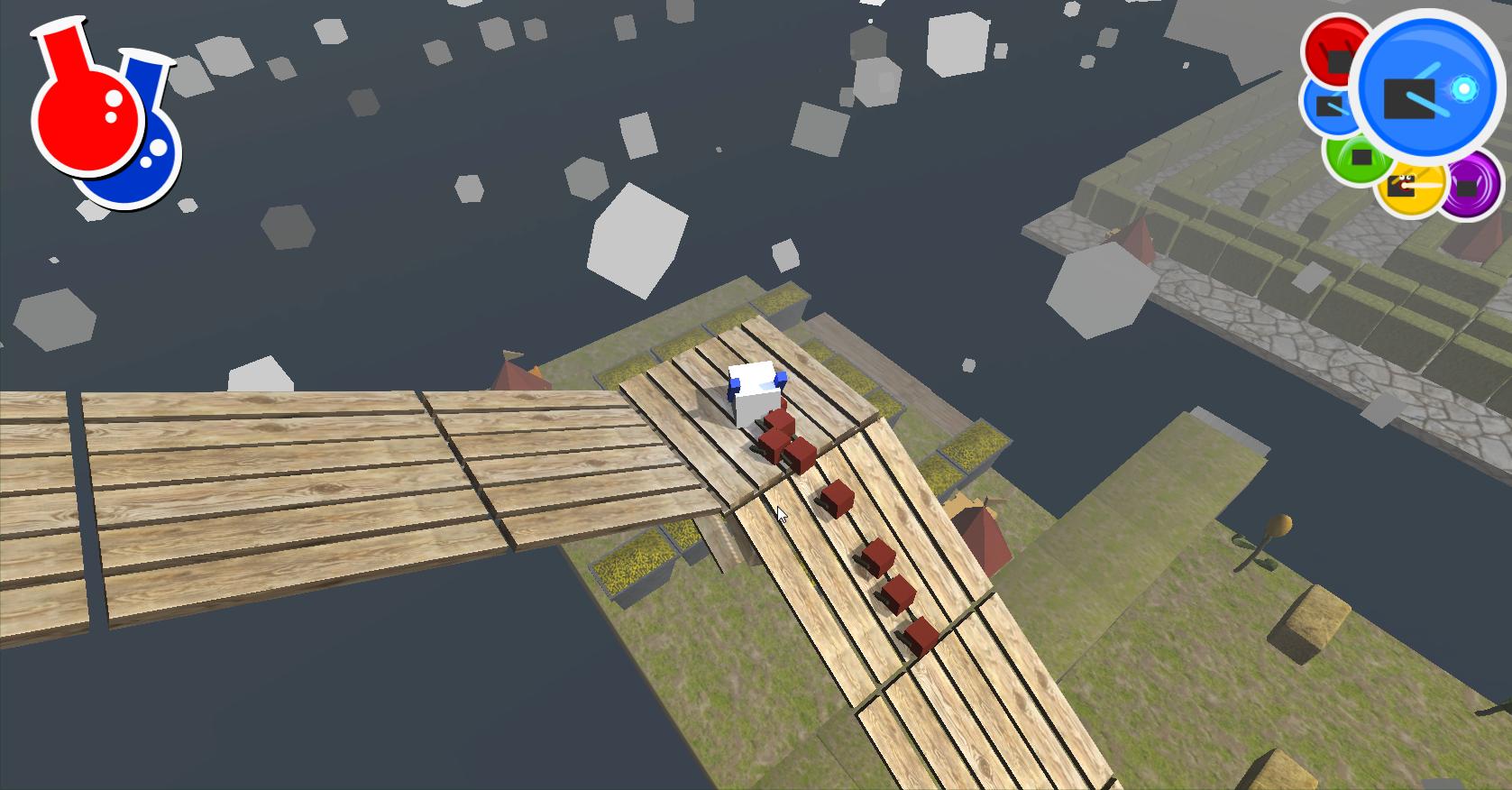 A very ambitious project for a 48 hour competition, a top down game in which you can unlock file spells to solve puzzles and beat enemies. I partnered up with an internet stranger who created some 3D assets. The review by Broxxar below sums up my learnings perfectly.

An impressive amount of content and mechanics for a 48 hour jam, though some areas of the game felt like the needed a bit of polish. I think you could create a stronger jam game if you put quality before quantity. Great work on this though; a lengthy and complete feeling game is impressive in just 48 hours.
— Broxxar October, 2013

Chain Jam was a one-off gamejam in which all participants created a local multiplayer game that would then be played in succession with the other participants' games. Creating something similar to Mario Party mini-games. 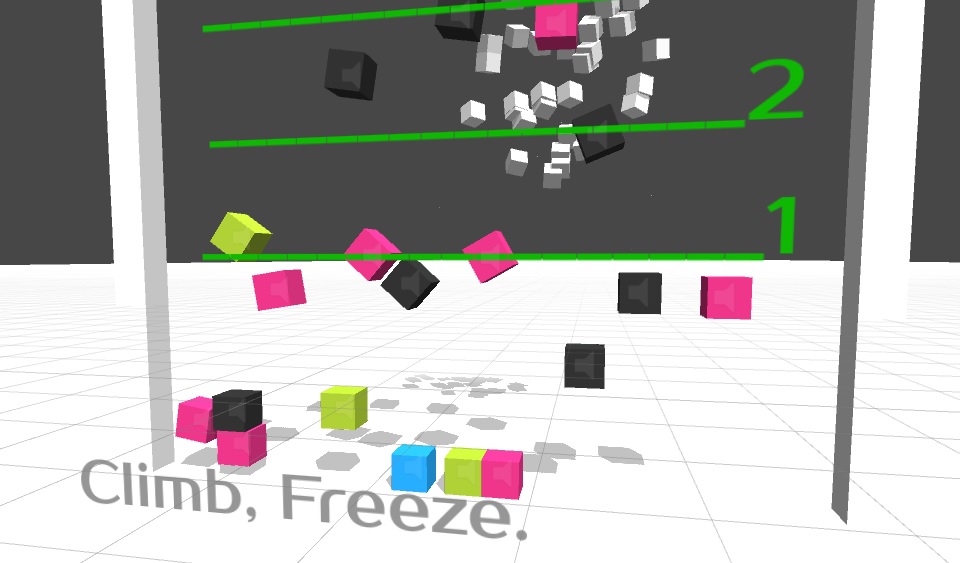 A simple local multiplayer game that tries to do one thing with a lot of juice and polish. Players jump and then freeze themselves, creating a stepping stone for the next life. The goal is to get as high as possible. Created in around 5 hours.

A one versus one slime soccer game, created to demonstrate the effectiveness of juice. Joris and I decided that it was worth creating a game in which we could introduce juice incrementally during our talk on game development as a hobby, Unity, and juice.

The final product is a surprisingly fun game that I have seen friends play for hours (really). It has over the top screenshake, disco colour background, hitmarkers, music that keeps going faster, slow-mo goals, and more juice.